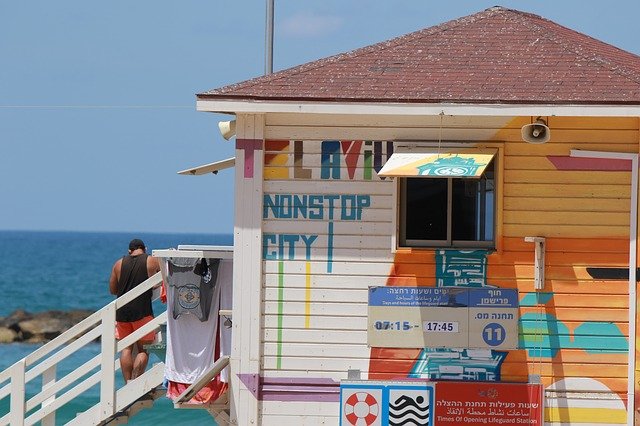 Tel Aviv or Tel Aviv-Yafo is the largest city in Gush Dan metropolitan area and also the second-largest city in Israel after East Jerusalem, located on the Mediterranean coastline.

The city is known as the party capital given its nightlife and for being a top LGBT destination. While your visit to Tel Aviv, do not miss its beaches, ranked as some of the best in the world, Hayarkon Park, Eretz Israel Museum, and Tel Aviv’s White City, a UNESCO World Heritage Site since 2003.

Tel Aviv is the fifth-most-visited city in the Middle East and was named the third “hottest city for 2011” (behind only New York City and Tangier) by Lonely Planet, and the ninth-best beach city in the world by National Geographic.

known as “the city that never sleeps” and a “party capital” due to its thriving nightlife, young atmosphere and famous 24-hour culture. Tel Aviv has branches of some of the world’s leading hotels, including the Crowne Plaza, Sheraton, Dan, Isrotel, and Hilton. It is home to many museums, architectural and cultural sites, with city tours available in different languages. Apart from bus tours, architectural tours, Segway tours, and walking tours are also popular. Tel Aviv has 44 hotels with more than 6,500 rooms.

The beaches of Tel Aviv and the city’s promenade play a major role in the city’s cultural and touristic scene, often ranked as some of the best beaches in the world. Hayarkon Park is the most visited urban park in Israel, with 16 million visitors annually. Other parks within city limits include Charles Clore Park, Independence Park, Meir Park, and Dubnow Park. About 19% of the city land is green spaces.

LGBT culture – Tel Aviv Pride is the largest annual pride parade in the Middle East and Asia
Named “the best gay city in the world” by American Airlines, Tel Aviv is one of the most popular destinations for LGBT tourists internationally, with a large LGBT community. American journalist David Kaufman has described the city as a place “packed with the kind of ‘we’re here, we’re queer’ vibe more typically found in Sydney and San Francisco. The city hosts its well-known pride parade, the biggest in Asia, attracting over 200,000 people yearly.

• Airports – Ben Gurion Airport – The airport is located on the northern outskirts of the city of Lod, about 45 km northwest of Jerusalem and 20 km southeast of Tel Aviv. https://www.telaviv-airport.com/

• Electricity – In Israel the power plugs and sockets are of type C and H. The standard voltage is 230 V and the standard frequency is 50 Hz.

• Currency – Shekels
Shekels are the best currency to use while in Israel. Sure, you can find hotels, restaurants, guides, and even taxi drives that are willing to accept payment in foreign currency, usually in dollars or euros.

• Driving – Driving in Israel · All passengers must wear seatbelts, in the front and the back. · Traffic drives on the right side. · U-turns are allowed unless stated otherwise.

• Religion – Israel comprises a major part of the Holy Land, a region of significant importance to all Abrahamic religions – Judaism, Christianity, Islam, Druze, and Baháʼí Faith.

• Safety – Tel Aviv
Take extra care when using public transport in Tel Aviv, in particular at transport hubs, and when using buses in the greater Tel Aviv area. You may wish to consider using other forms of transport.

The international emergency number 112 works in Israel and it will connect you to the police (similar to dialing 100). 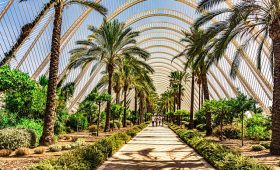 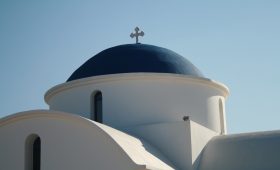 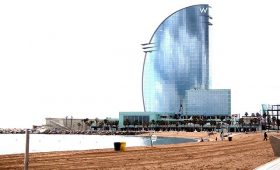